Ahead of his performance at Attack Live we ask PETRU to introduce himself. The Corsican native was recently featured in our documentary ‘This is Live Techno’. Having waited nearly 20 years to release his debut EP, we ask him to explain why…!

An adventurer cruising outer space and observing the wonders of our world aboard the Kolibri Space Shuttle. At times I am also a techno producer!

People usually call me PETRU and some describe my overall vibe as the “Ginger Space Techno Viking”!

From an island in the Mediterranean sea where Napoleon was born…

While I’m deeply rooted in my Corsican origins, at heart I am a curious creature who was lucky enough to fly away and explore our world. I’ve lived in mainland France, Barcelona and now in London.

Well, when I talk, in English, I come with a mix of a French accent and a hint of Italian countryside tones! It’s not sexy but some seem to find it exotic..:)

When I make music it’s a different thing entirely. In short, it’s a mix of dark and hypnotic techno, with acid touches to spice things up.

I also use trippy or polyrhythmic melodies. Sometimes with soft drums but sometimes I hit you hard! If it was a genre I’d call it “Space Techno”. To me, it means that my focus is on the journey I offer to the audience. I want the ravers to close their eyes and see themselves cruising in far galaxies. These pillars constitute the sound of Kolibri Space Shuttle through its main series NSTNKT, Grounded, Kolibri and Tribute.

Because my music is alive! I am part of the growing trend of live performers, where it takes more time to learn, set up and master. But it allows for unique soundscapes that are never too static or loopy – they simply sound ‘alive’. Take Karenn for example, it’s never going to be the same set twice.

What have you got coming out in the near future?

My debut EP is called Kolibri Space Shuttle (KSS) and was just released. It’s a 5 track EP and represents the sound of Kolibri Space Shuttle records (the eponymous label) with two NSTNKT tracks, one Kolibri, a tibute to the incredible track ‘Rej’ from Âme and a soundscape for your intros, outros or meditations. It’s out on vinyl.

I’m a sick perfectionist which is why it took me till now to release my music.

For live acts, I’d be a fool not to mention Speedy J, Stef Mendesidis and Saytek. And the list can go on and on. Big up to @spring.rolls_ for example.

Back in 2003, I was playing on an online radio that was supported by an IRC server in Corsica. I remember we were using Mixvibes and Winamp (“It really whips the Llama’s ass!”). It was fun but I got bored quickly!

After messing about with Sony Acid, the revolution came with Ableton 4. I was lucky enough that my parents got me a Numark turntable, 2 DJ CD players and one week later I was starting my first residency – that’s how I caught the virus and never looked back!

I’d pick ‘Begin Transmission’ from my EP. It has the mental element I have been scouting for ages and a great drive. It defines the sound of the NSTNKT series well.

Right now, I am happy with my current kit.

I’d love to have a studio where I don’t have to dismount everything each time I play a gig. That may involve getting the same machines twice, or building a modular system equivalent to my current setup. This will have to wait for when the money starts pouring down (ahem!).

I have been looking at Soma Cosmos and Moog DFAM. I’d consider upgrading my sound card to an RME UFX plus getting a PF3 from Elta. Why is it so hard to find a decent standalone stereo filter? Oh and if Richie Hawtin can give me a Model-1 that would be nice.

Who or what have you sacrificed for your art

Hot topic! Regrettably, relationships have suffered. I have also just put my decade-long career in sound design on hold to dedicate myself to music.

I have probably sacrificed my family life too alongside money and time. I’d love to get closer geographically to my family but unfortunately, my art isn’t really popular there.

Tough one! I loved to play at Razzmatazz for HEX in Barcelona. Werkhaus London was great also. You can see it in This Is Live Techno.

On SoundCloud you can hear my DJ mixes including the series Release the Krackle and NSTNKT:
Signals, also some premieres and snippets.

On Bandcamp you can show me and the label some support by purchasing music. You can also hear on Instagram.

Gosh! I am terrible at picking one single thing. Possibly Pink Floyd – ‘Shame On You, Crazy Diamond’. I might be nostalgic for an era I never experienced…!

The crowds dancing! The music trip. Arts, artists and their creativity. Collaborating with artists and amazing sound systems.

Beyond music, the mysteries of mental health, helping others, empathy, transcendence, excellence, logic, the human body, nature and space exploration of course.

My brain never stops computing! I got diagnosed with ADHD at 33 and it completely changed my life. Distraction keeps me from understanding correctly what people are saying. With music, I tend to be focused.

Learn about yourself, find your own pace, keep going, stay healthy, be kind to people, and believe in yourself.

And most importantly, do not plug 220v PSUs into 110v power outlets….

Probably in my space shuttle making noise and hopefully joined by more astronauts having the best “Space Techno” trips! 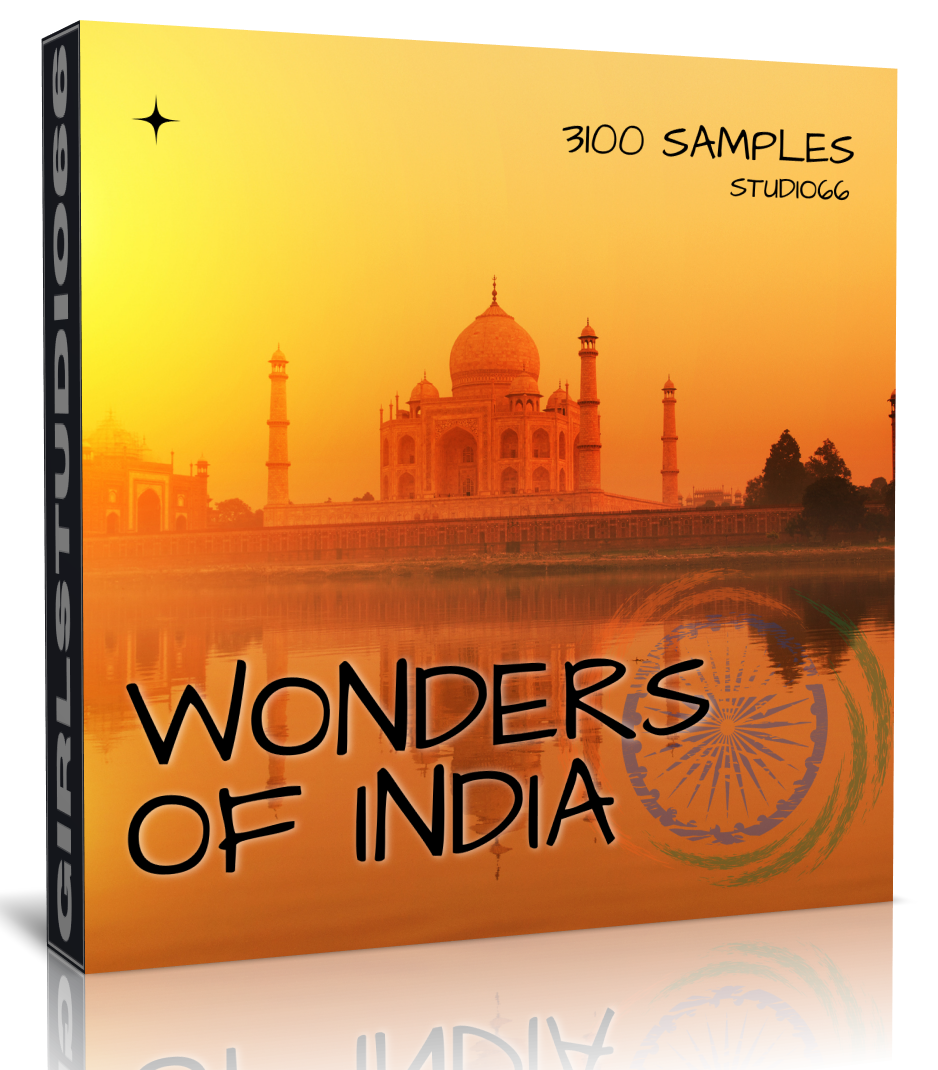