From French rap to Skee Mask, a heavy selection from Okain.

The first record I bought was the first album of MC Solar. It’s called Qui Sème Le Vent Récolte Le Tempo. I was eight years old and I was already a hip-hop fan. ‘A Temps Partiel’ is one of my favourite tracks from the album.

Midnight Marauders from A Tribe Called Quest. I like every track on the album but ‘Oh My God’ is a true favourite.

The last track of the night?

Larry Heard – ‘Deja Vu (Musaria Mix)’. In some occasions I like to close with this one. The vocal is beautiful and it also reminds me of some very special moments.

Roy Ayers – ‘Everybody Loves The Sunshine’. This takes all your stresses away.

The record you’re proudest of?

‘Belle Maison’. At the moment I am really playing this one out. It’s part of the last various artist release on my label, Talman Records.

Skee Mask – ‘Melczop 2’. I really like what Skee Mask is doing at the moment. He did a lot of great tunes but this one from last year album is amazing. 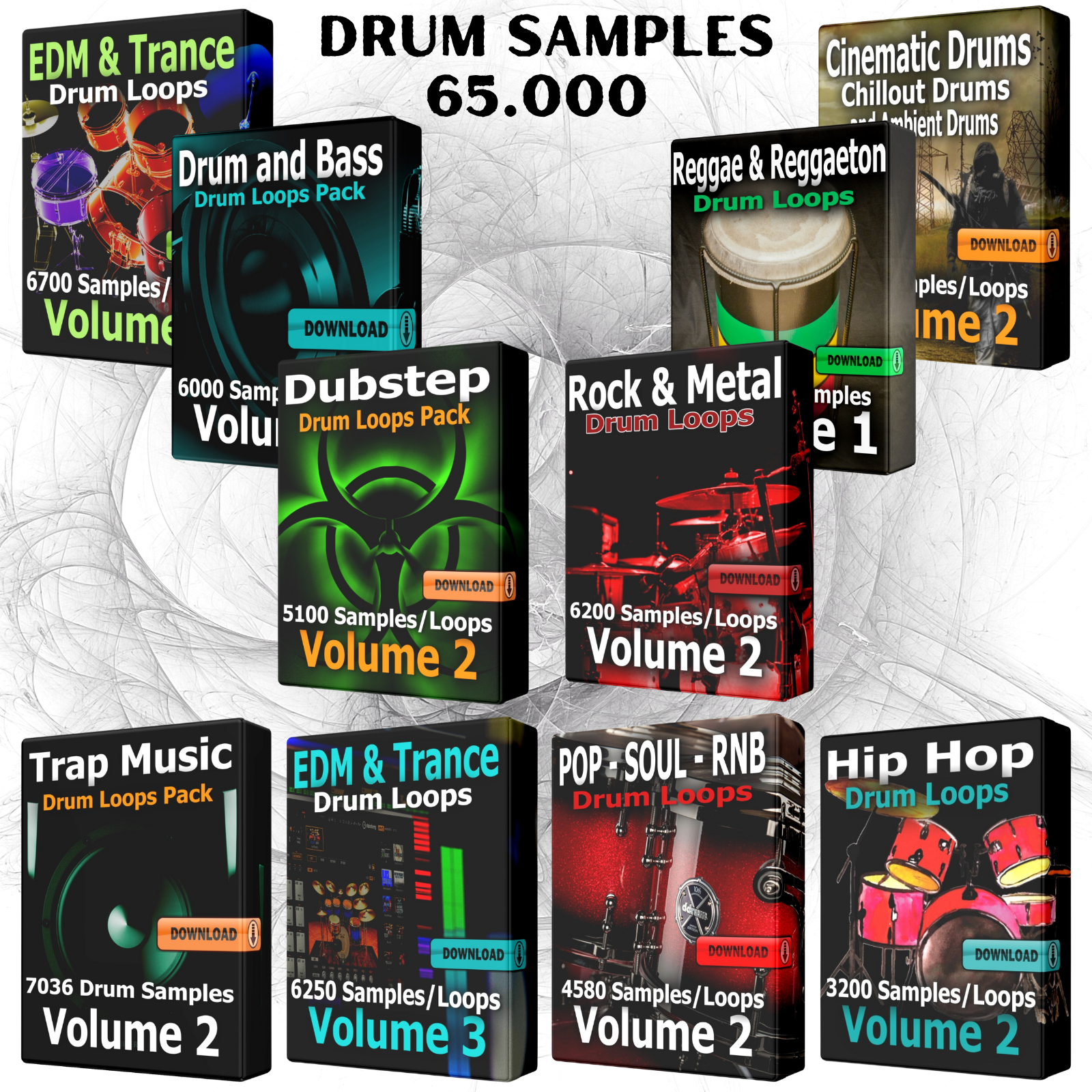