UVI’s Synth Anthology reaches version 2. Jonny Strinati finds out what the update has to offer.

The roots of Synth Anthology instrument can be traced back over a decade. That’s a lifetime in terms of music software, but things haven’t changed much: hardware synths are perhaps even more popular than they were back when UVI launched Synth Anthology’s predecessor, UltraFocus. And of course, the demand for virtual versions of sought-after hardware units remains strong.

Synth Anthology II is an instrument based on samples of 77 vintage and modern hardware synths, multisampled and gently processed through some esteemed outboard. The release includes over 2,500 presets and an all-new interface, plus a series of effects built-in effects such as UVI’s own Sparkverb and Thorus. The big news is the addition of 25 new units, including a mixture of modern favourites (Moog Sub-37, Korg Minilogue, DSI OB-6) and additional vintage classics (Roland Juno-106, Chroma Polaris).

Once loaded in UVI’s free Workstation plugin or the Falcon instrument, the presets are divided into 10 categories, including Classic Analog, Modern Analog, FM and Formant, Additive, Samplers and more. The sub-categories are really well organised and varied, which makes life easy when navigating for a specific sound. I experienced no wait time for presets to load, the engine is clearly very efficient, helping optimise workflow.

All the sounds are controlled by a unified GUI, a feature I found a big plus working with this instrument. There is no history lesson about vintage synthesisers; instead we have a really intuitive and user friendly layout. Swapping out patches, you’re not then presented with a different set of front-panel controls, meaning once you’ve mastered the interface, you’ll be able to edit and customise all the patches it has to offer.

It’s really interesting to see the range of different instruments sampled for this release. Many analogue classics are present, as you’d expect – the ARP Odyssey, Roland Juno-60, TB-303, and so on – though I love the fact there’s also a Modern Analog section including contemporary classics such as the Bass Station 2 and Minilogue. Most notably, there are some real rarities here. We often see analogue synths being emulated or multisampled, but in Synth Anthology we also have an extended set of digital and wavetable classics from the likes of Casio, PPG, Yamaha, Korg and Ensoniq. UVI also sampled a series of vintage samplers for Synth Anthology II, a choice selection of Fairlight CMI sounds being a particular highlight. [advert-inline]

The oscillator page hosts the filters and envelopes, with a dedicated sub-oscillator, including a choice of different waveforms. The blue and orange colour scheme distinguishes between your main (sampled) sound and your sub. The only thing I missed were master filter and envelope controls. Although having individual controls for both the main and sub sounds is great, it is slightly annoying having to apply separate filter sweeps to both. Falcon users can add a filter to the whole layer as a workaround.

The Edit page offers voicing controls, plus options to apply vibrato, tremolo, filter and PWM via the mod wheel. The arp and step sequencer are intuitive and fun to use, combining with the mod wheel options to make this a great synth to ‘play’, enhanced further by the ease with which you can set up MIDI CC controls.

There are some gripes, but they’re relatively minor. Synth Anthology requires iLok authentication, but seeing as it doesn’t require the much-maligned iLok USB dongle that shouldn’t be too much of an issue. Like most sample-based instruments, it also leans heavily towards presets rather than sound design. Although there is an abundance of sounds here that are production ready, there’s scope for some additional tweaking of sounds, but the emphasis is more on the arp, step sequencer, LFO modulation and effects.

As an instrument, Synth Anthology has a modern feel despite all the classic and vintage machines included. This is in part due to UVI’s slick GUI providing rapid workflow and ease of use, but more importantly it’s because these are timeless sounds. Following so many years of refinement, UVI have crafted an instrument which more than justifies the €149 asking price. A resounding win in my book. I’ll be reaching for Synth Anthology II again and again. 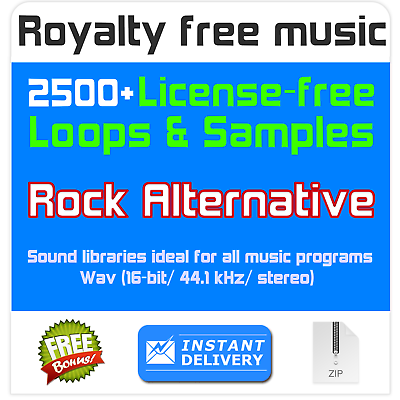 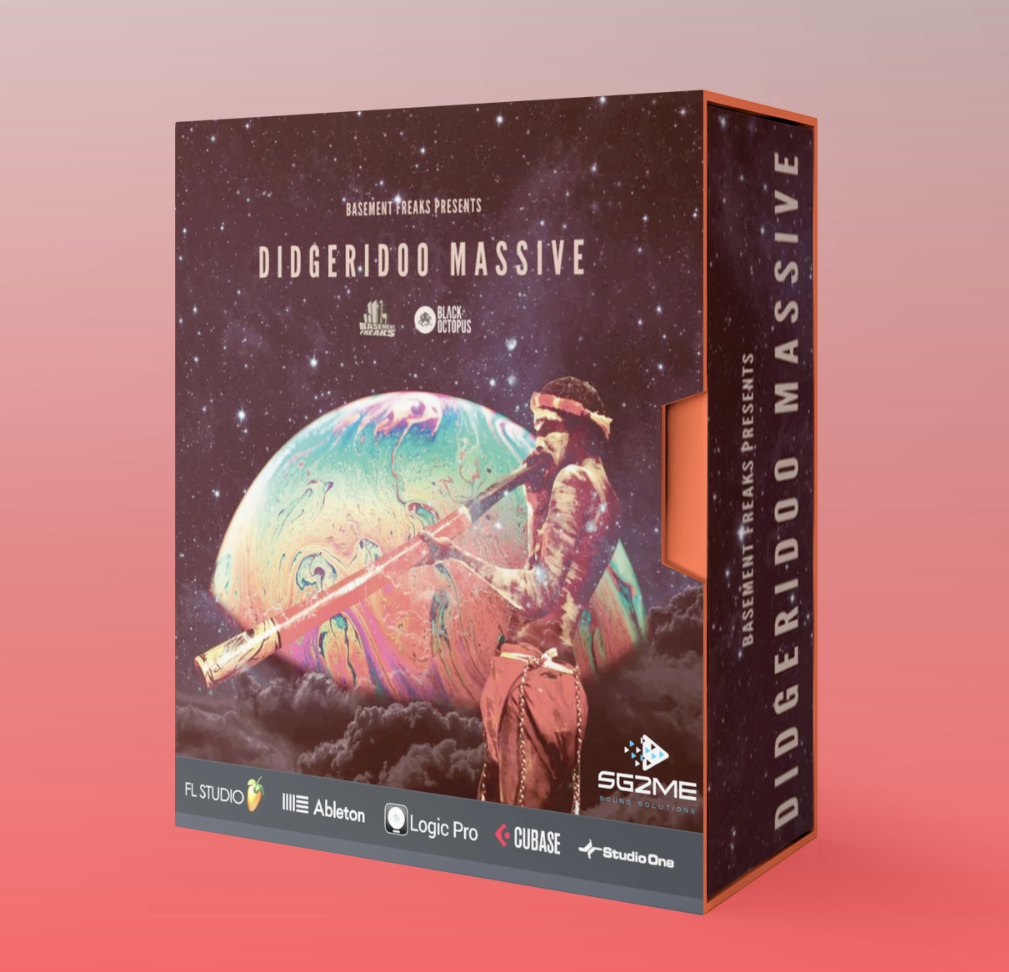