Sasha’s Last Night On Earth. Sasha’s monthly Last Night On Earth radio show returns with a recording of an extended mix, which the global icon performed at his second visit to the Sub Club in Glasgow back in September, showcasing his expert mixing skills, as well as three hours of big room magic, with new and exclusive tracks and edits. Stream in full above.

Youandewan’s Melbourne Deepcast. Following up on his latest release The Brane 001, on his new label of the same name, Melbourne Deepcast presents the hazy, futuristic house and techno of Yorkshire-via-Berlin producer Ewan Smith, aka Youandewan. He plays a two-hour session of his signature space groove and dubby atmospherics. Stream and download above. 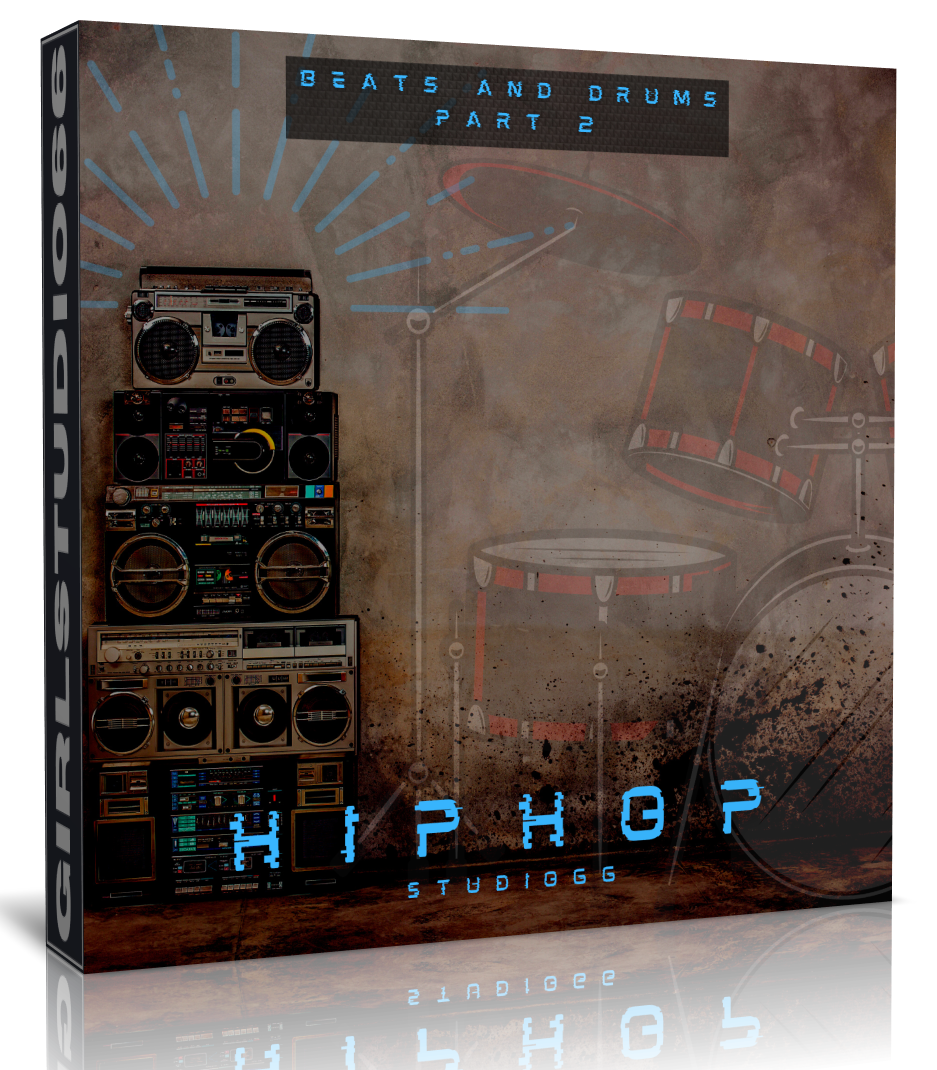